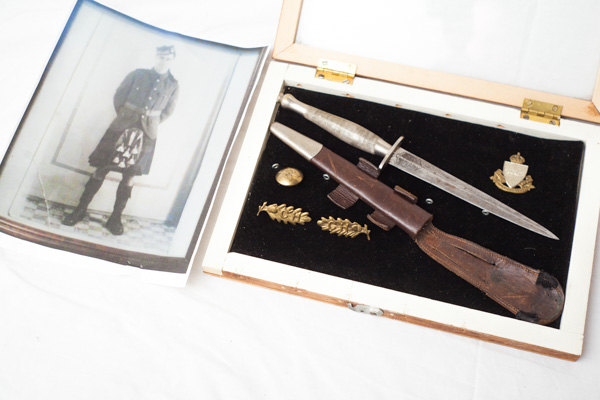 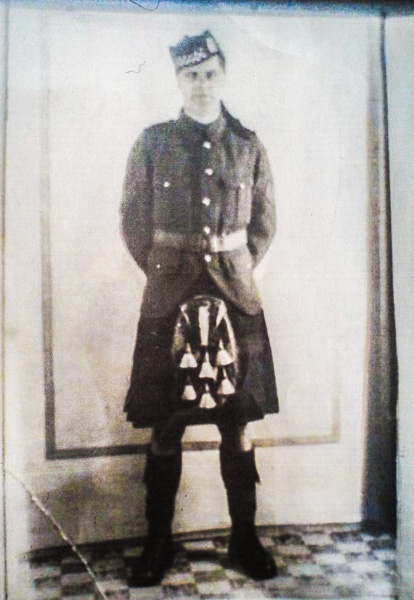 WW2 Canadian Wilkinson Commando dagger 2nd pattern with scabbard, produced by Fairburn and Sykes. This dagger is named and complete with photo of owner, who took part in the Dieppe raid in 1942 and Liberation of Holland. Other captured items by this soldier, including a German Officers Red Cross dagger and Red Cross flag, can be seen posted in the museum section as well.